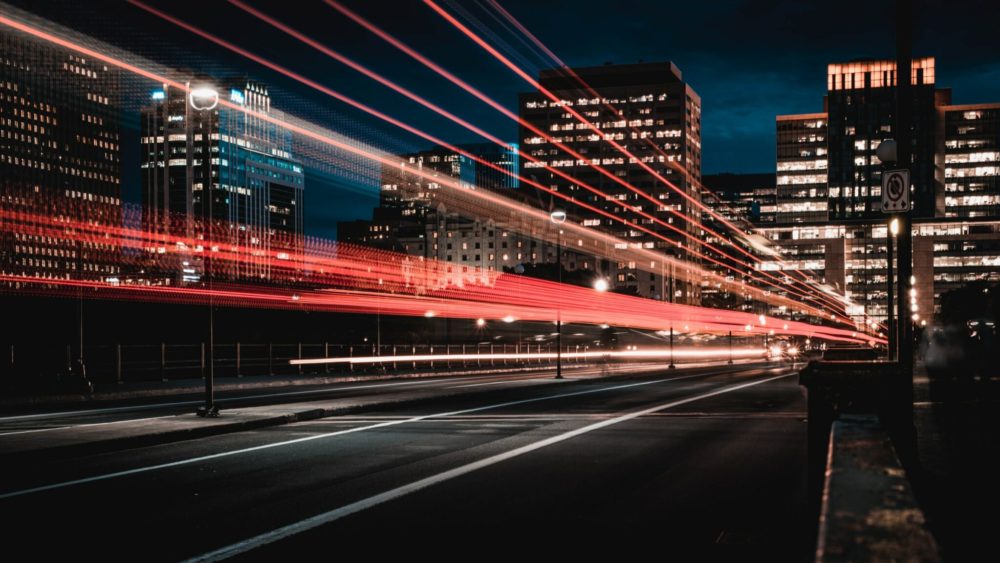 Smart cities are being planned and promoted all over the world and engineers have a big part to play when it comes to designing, building and maintaining them. But what is a smart city? And what do they have to do with the engineering industry?

The British Standards Institution (BSI) defines a smart city as “the effective integration of physical, digital and human systems in the built environment to deliver sustainable, prosperous and inclusive future for its citizens”. A smart city both uses and collects data to learn more about the behaviour of its residents as well as the efficiency of its systems – operationally, environmentally, and financially. Why is this important? Well, the more data we have available, the easier it is to spot where a system might not be running at its optimum level, allowing us to modify or repair it more quickly. It also helps us identify where energy is being used unnecessarily, so that adjustments can be made to reduce our carbon footprint. What’s more, tracking public behaviour helps to gain a better understanding of how our local environment can be adapted to meet our needs and keep us safe.

During their Smart Cities module, our first-year students were tasked with developing a design idea that could be implemented into a smart city and further enhance the lives of its inhabitants.

All four project groups were required to meet the design brief, which consisted of four key criteria:

Innovative: the designs had to be creative and students had to avoid replicating existing solutions or products. Even if they made use of existing components or methods, the overall concept had to be new.

Data-driven: the designs had to use data in some way, whether this was through capturing new data, using existing data or even both.

Sustainable: students had to consider the social, financial and environmental sustainability of their designs.

User-oriented: the designs had to benefit the city inhabitants, either for the general population or a broad group within it. They also had to involve or influence the users’ behaviour in a positive way.

The first group designed a system whereby rainfall is intercepted and stored in tanks located on top of tall buildings such as those over 100m tall, before being passed down inside, through a turbine and thus generating electricity. As well as creating a 3D printed prototype of the turbine, the team carried out extensive research to determine how much energy could be generated per building and how it could be used to benefit the residents, such as how many electric bikes could be charged. They also explained how they would gather data to improve the system for users; by capturing data on when the bikes are most frequently used, the collected rainfall could be used to generate electricity and complete charging when demand is highest.

The second group designed a prototype for a smart pedestrian crossing, using sensors on either side of the crossing to monitor the activity of a specific user group, such as pupils at a school. Each user would have a unique identification tag that is picked up when near the sensors, so pupils’ behaviour can be monitored – if a tag is picked up on both, it’s clear that the user crossed the road. The data can then be used as an educational aid; if a pupil is found to have crossed the road at an unsafe time, their teacher can discuss the incident with them. This would not only teach children a valuable lesson in safety, but also change their behaviour, leading to a reduction in traffic accidents and positively impacting society as a whole. As part of their design, the students considered ethical aspects, such as confidentiality and secure data collection and storage.

Again, drawing upon existing sensor technology, the third group proposed a system in which sensors are placed inside water pipes in the home to monitor the flow rate to different appliances. The gathered data would then provide insight into how much water is being used and when, as well as making it easier to spot for any leaks or faults in the pipework. The data would also be imported into a mobile phone app, where users can see their usage and how it compares to others in their area. This would in turn encourage discussions on minimising usage within the app’s forum, encouraging users to change their behaviour to reduce both their cost of living and environmental footprint.

The final student group decided to address a key issue surrounding emergency vehicles; when being dispatched, they are often delayed by traffic as other road users receive very little warning of their approach, causing uncertainty around the best course of action. To solve this, the students designed a system in which emergency vehicles can transmit a signal to other drivers, notifying them of its approach and giving them more time to clear the road. The group considered how they would make their system function logistically, opting to have receivers placed on both the front and back of each vehicle to detect whether the emergency vehicle is coming from ahead or behind the driver. They also considered user needs and accessibility by choosing to design different ways of communicating the warning, with both visual and audio options available.

“It has been fantastic to observe the student groups throughout this module. As well as applying theory to practical work, it is crucial for engineers to develop creative design ideas that take contextual factors into consideration. The Smart Cities module gave our students the opportunity to put both skillsets to the test, with each idea meeting the design criteria whilst also building prototypes to demonstrate their functionality. It was also interesting to see the breadth of areas explored across the teams, demonstrating the impact that engineers have when it comes to enhancing built environments all over the world.”