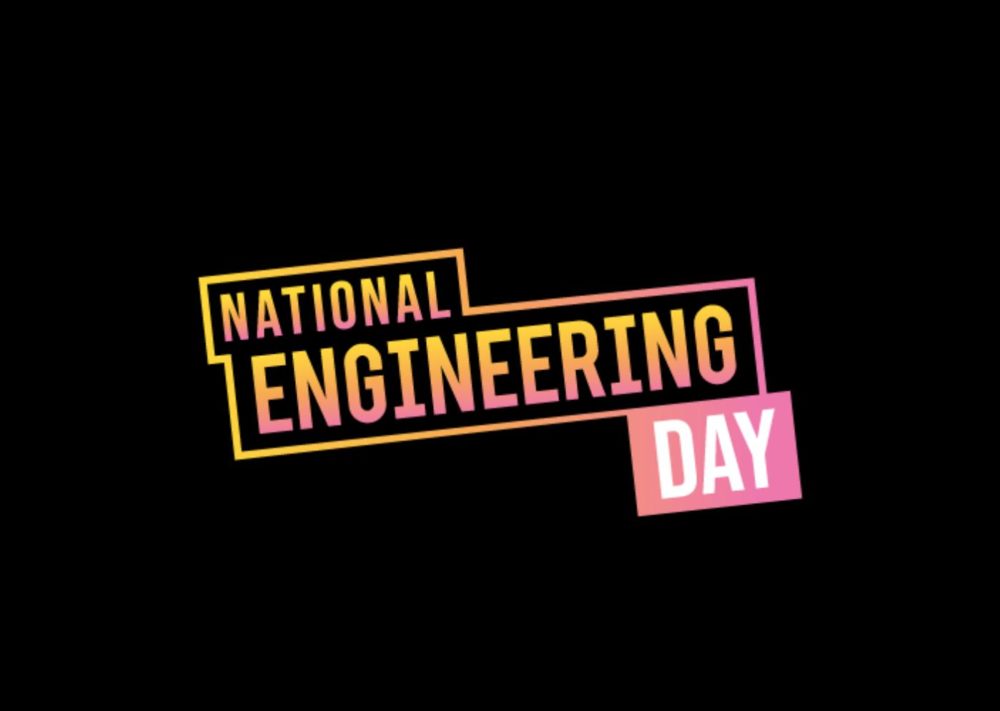 Today is National Engineering Day – an annual event led by the Royal Academy of Engineering which aims to make the UK’s engineers more visible, and show appreciation for how they shape the world around us. This year’s focus is on celebrating the engineers across the country who are working on products and solutions to make a positive difference to our lives.

To mark the occasion here at TEDI-London, we asked some of our engineering staff and students to tell us about their favourite past innovations from the industry:

Nowadays, mobile phones are an integral part of our global society; you’re unlikely to walk more than a few paces in any city without seeing one. Mobile phones – particularly smart phones – have transformed the way we communicate, share information, and even entertain ourselves. Yet, we don’t have to look back too far to remember what life was like without them.

The first portable mobile phone was invented in 1973, offering a talk time of 30 minutes and needing 10 hours’ charging time. Since then, mobile phones have advanced considerably to become the ones we use today!

Whilst wagonways – systems where multiple carriages powered by animals travel along railed roads – can be traced back as early as the 1500’s, the first commercially successful steam locomotive was called The Salamanca. It was developed in 1812 by John Blenkinsop and Matthew Murray and based in Leeds.

Since then, trains have revolutionised the way we travel, as well as how we transport goods!

It’s hard to imagine a time when keeping a visual reminder of life’s important moments, or binge-watching a TV series, was impossible. Yet, the earliest movie cameras weren’t around until the late 1800’s, whilst the colour cameras we’re familiar with now weren’t released until the 1950’s.

The internet is yet another innovation that most of us couldn’t imagine living without. Its existence isn’t attributed to a single inventor, but developed gradually thanks to a number of scientists, programmers and engineers. The first version of the internet was called the Advanced Research Projects Agency Network, or ARPANET. Initiated in 1969 in the US, its purpose was to connect computers in different locations to one another, enhancing communication during the Cold War. Over time, as new technologies and features were created, these were merged to create the internet as we know it now.

Based in North Wales and opened in 1984, the Dinorwig Power Station is a pumped-storage hydroelectric solution. This involves two reservoirs of water located at different altitudes; when water is released from the higher reservoir, the flow passes through high-pressure shafts to generate energy. The shafts are attached to turbines, which, in turn, power generators to create electricity.

Water then is pumped back to the upper reservoir by linking a pump shaft to the turbine shaft, using a motor to drive the pump. This process is powered by electricity from the National Grid, at times when the demand for electricity is low.

This solution offers a crucial back-up supply of electricity at times when demand on the National Grid system is high.

Last year’s theme was COP26. Want to read more? Find out about the relationship between engineering and COP26.

My summer internship: a student’s story
What are industry employers looking for from engineering graduates?
Well done to our Thinking Ahead: Get Engaged! May winners